Hello from the other side of winter. 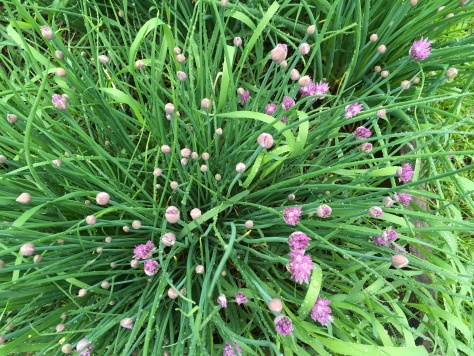 It always amazes me how quickly spring tiptoes in. One day you have a sneaky April blizzard and the next things are impossibly green. Slow down lilacs-turning-brown, you don’t need to be in such a hurry. You may have noticed (or not) that I took a break from writing here. It wasn’t intentional— I’ve been busy with a new freelancing gig and chasing Half-moon around. I had a blog about my Iowa grandma,  Harriet, planned for February and meant to share my way of making black bean soup in March. But I’ve been in good company— it seems some of my favorite writers are taking breaks too.

Since we last spoke I celebrated a birthday and if you are into numbers, you could say it was kind of a significant one. 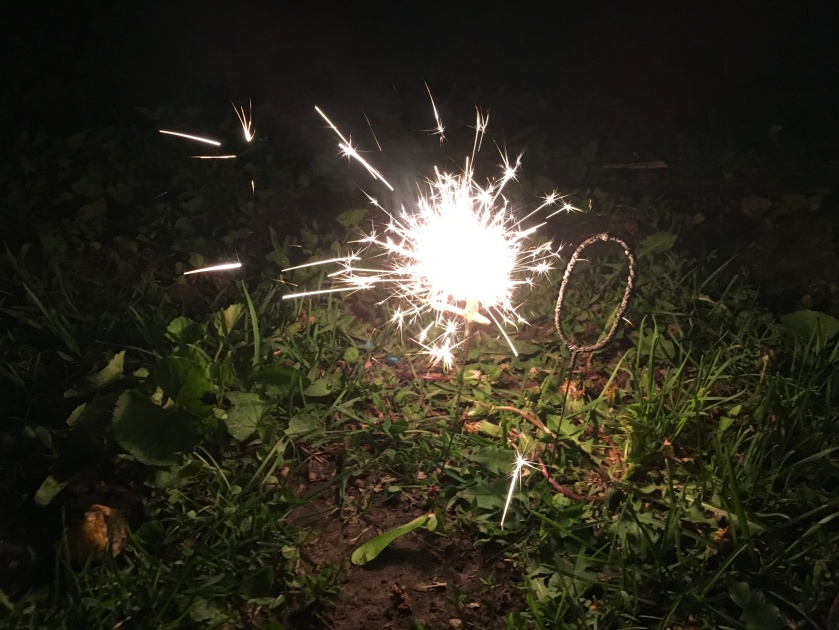 I had big plans for this birthday— I wanted to do something adventurous like fly somewhere tropical for a yoga retreat or run wild with the wolves. But it turns out that being a stay-at-home parent isn’t all the financially lucrative so I stayed home and celebrated with family and friends. An extended cocktail hour with spicy cucumber drinks led to a hazy and delightful late-night dinner— complete with ginger cake and a candle— with my bocce team. Two nights later my parents hosted us for a birthday dinner that included a slide show and one of my favorite meals- Cold Szechuan Noodles. And of course, coconut cake with coconut frosting. 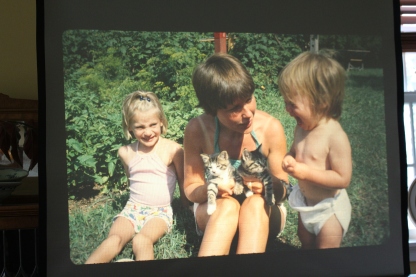 The recipe for Cold Szechuan Noodles comes for our dear family friend, Susan. When I was in high school we moved into a new house in August. It was hot and I was starting a new high school and unpacking is unfun and Susan showed up with a huge batch of these noodles with all of its components in neat containers. In my mind we ate it for a week, never tiring of the spicy, peanuty sauce and crunchy, cool cucumbers. My mom put this recipe in a book that she made for me in 1999 and the introduction for it goes as follows: “As you know there are many salads like tuna salad, chicken salad and egg salad. There’s bean salad and marinated vegetable salads, tossed salad, rice salads etc. Oh, and jello. I’m putting one of your favorite cold noodle recipes under salads.” Is it any wonder I like to write about food?

Boil the noodles- remove, drain and mix with cooking oil and sesame oil. Stir separating the strands as they cool so they don’t stick together (I seem to remember my mom using a fan to cool them?) Shred the chicken (if you are into that kind of thing) and chop the cucumber. Place individual portions of the noodles- add cucumber. Toss with peanut sauce and sprinkle with chopped peanuts.

Happy spring. May your lilacs stay lavender a little longer.